2014’s Love. Run. Marathon took place in Huntsville, Texas, with the grueling trail run returning to the grounds of the Huntsville State Park. The weather conditions were favorable, with mild temperatures and sunny skies, which led to an upbeat feel amongst the competitors.

The benefit run was in aid of the Emmanuel Home in Nicaragua, and there was a choice of a 10k run, a half marathon and a full mary gallop in the beautiful pine woods that surround Lake Raven.

In the marathon event, the women’s top three contenders were as follows:

There was over a three minute gap between first place winner Jacob Gautreaux and his nearest rival, Wes Volberding, seeing the leader cross the finishing line in just 3:36:30.

In the half marathon event, the men’s top three contenders are as follows:

With an average effort of 7:13, Jose Torres managed to cross the line for the male contenders in just 1:34:28.

When it comes to the female competitors, the results are as follows:

Coming in 9th overall in the event, Ruthie Tate achieved an impressive win for the ladies, crossing the line in just 1:48:03. Not far behind was runner up Nicole Myers, who came in just shy of 1:50 to take 2nd place.

The women’s results for the 10km race are as follows:

Madeleine Kopp, a local from Houston, finished 8th overall at 50:52, taking her position as the first female to cross the finishing line.

The men’s results for the 10km race were especially exciting, with a hard fought battle between the two leading competitors:

As can be seen from the times above, there were only a few seconds of separation between the first and second place competitors as they crossed the line. Although there was very little in it, Evan Wilson’s shoe lace was deemed to be the first over the mat, bringing the event to a nail biting and exhilarating conclusion. 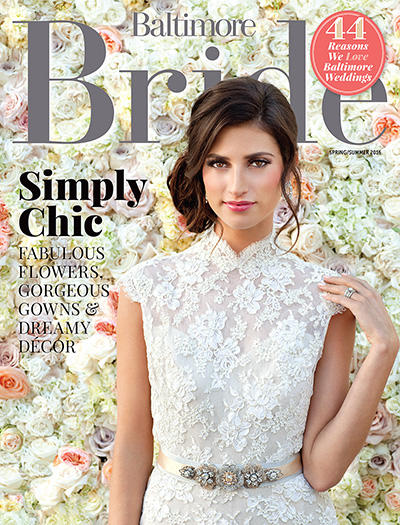